DNSCrypt is a protocol that authenticates communications between a DNS client and a DNS resolver. It prevents DNS spoofing. It uses cryptographic signatures to verify that responses originate from the chosen DNS resolver and haven’t been tampered with.

It is an open specification, with free and open source reference implementations, and it is not affiliated with any company or organization.

DNS is a globally distributed database that maps names to values. It is constantly used by all applications communicating over the Internet and private networks.

It typically translates names such as www.google.com into IP addresses such as 216.58.199.36, so that devices can determine the path to follow in order to communicate with each other.

So what is the problem?

Originally, the DNS protocol didn’t include any encryption nor authentication mechanisms; any device between a client and a DNS server could monitor and interfere with DNS traffic, without this being detected by the client.

Attackers on a local network can abuse this to conduct trivial attacks. More recently, malicious DNS servers have been massively used by malware.

The DNS security extensions (DNSSEC) were designed to partially mitigate this design flaw, by adding digital signatures to DNS responses. 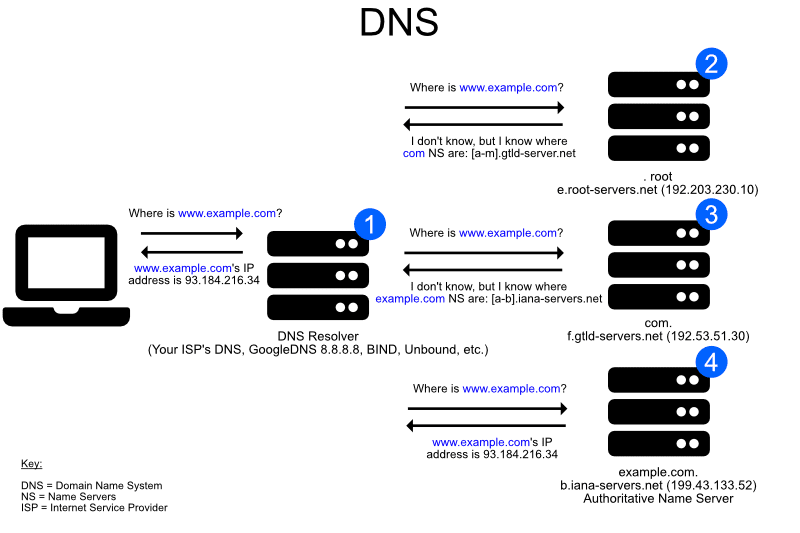 DNSSEC is a DNS Extension that allows a client to validate the DNS response on supported domains and TLDs.

Resolvers check the digital signature of DNS responses to verify that the data match what the zone owner initially configured.

Unfortunately, DNSSEC has received limited adoption, remains incompatible with some devices and software pieces, and doesn’t prevent the traffic from being monitored. 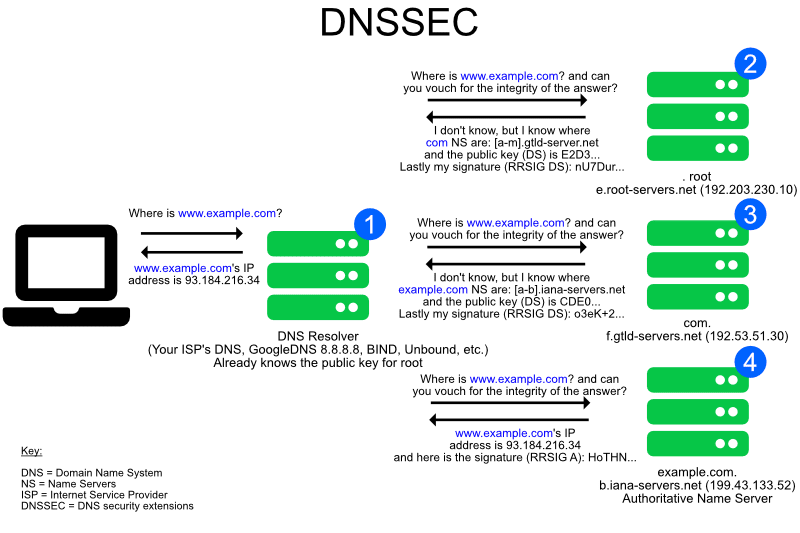 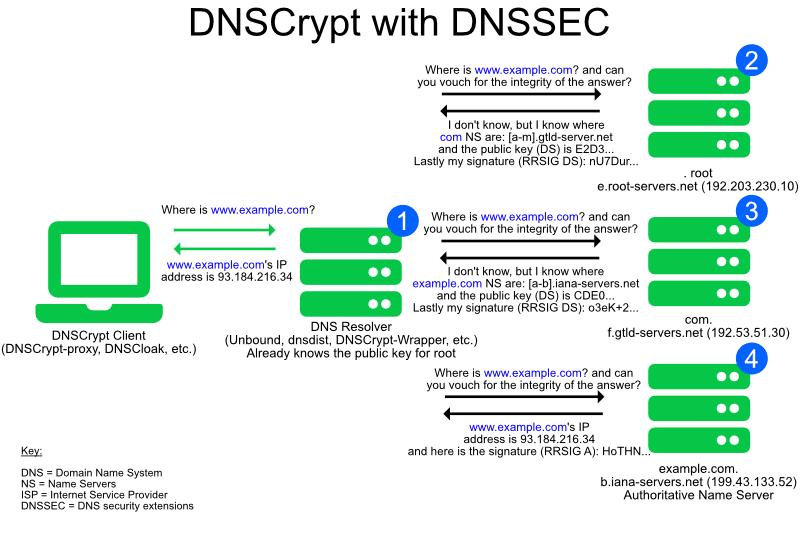 How do I get started with using DNSCrypt?

How do I get started with running my own DNSCrypt server?

All the solutions above offer the same practical security level. Compatibility with existing tools and infrastructure is what makes an actual difference.